This week was the turn of Year 5 to take part in the Annual 6-a-side tournament, having got through the qualifying rounds on Wednesday the team turned up to Colney Heath School on Saturday.  With the top 16 school competing for the trophy SSAS had some tough games only losing once (to the eventual winners) to get though to the 3rd and 4th Play Offs.  Playing against a strong Wheatfields side, the boys battled hard covering every inch of the pitch with some fantastic shots and saves from both teams. Wheatfields finally won the game.  Well done to the Year 5’s who have taken part in the season.

On Wednesday the girls took part in the Semi- Finals of the St Albans City Cup playing the favorites Fleetville. The girl’s team only started in September so have been on a fast-learning curve.  Seeing the resilience and determination of the girls “never give up attitude”, has been a pleasure to watch and coach over the season.  Unfortunately losing their semi-final SSAS then went through to play Oakwood in the 3rd and 4th Play Offs. It was not our day but the whole squad should be very proud of what they have all achieved this season. See you next year! 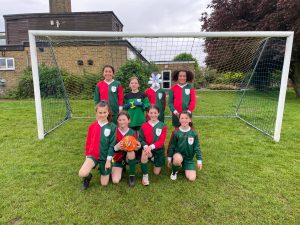 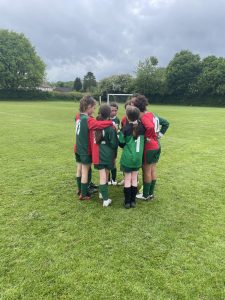