As we return from half term our sports stars were straight out of the blocks.  The cross country team were the first to hit the track with a great result at Fleetville completing another race towards the league championship.  The team have been training hard each week at our Cross County club and their commitment is really paying off, with two more runs to complete the league is still available to win. 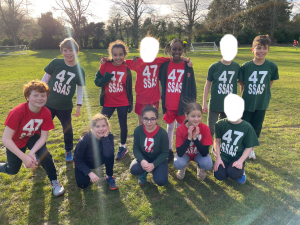 On Thursday our budding athletes took part in the SportsHall District Finals at the University of Herts.  The team had already  qualified and were one of 6 St Albans schools (out of 18) to make the final.  The morning involved sprints, jumps, throws and replays.  Both girls and boys were awarded with an impressive 3rd place.  What an achievement! 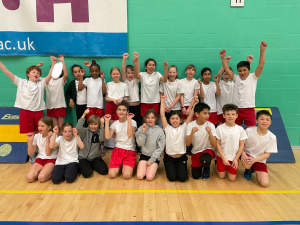 Before half term the Year 6 football team were busy every week in their mission for football league status.  Each of the boys have played in a number of games and have been fully committed to training each week.  They are now 1 game away from winning the league and we will wish them luck in their final fixture. 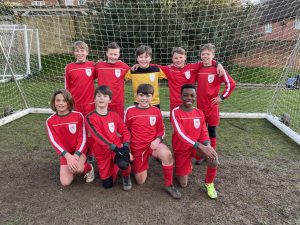