To say it has been a busy week in Year 6 would be an understatement! We had Green Day on Wednesday, where the children were really helpful in helping to weed and sort the vegetable patches near the netball court. We still have more to do, but rain has delayed those plans a bit…

On Thursday, we spent the day up in Heartwood Forest in Sandridge. From our base of 1st Sandridge Scout Hut we explored the forest, built dens, played games and made natural art. We were fairly lucky with the weather, it wasn’t too hot or too cold, but there was a bit of rain in the morning – we didn’t let it put us off though! 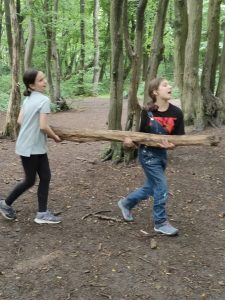 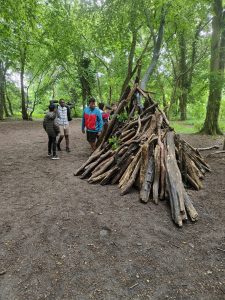 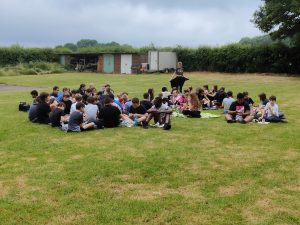 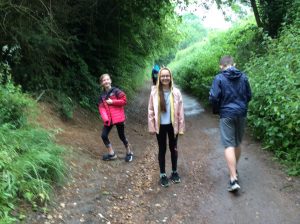 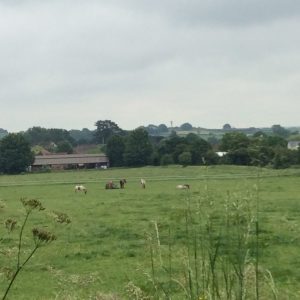 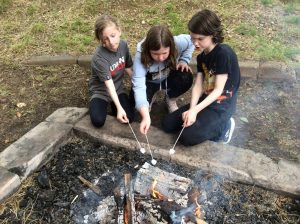 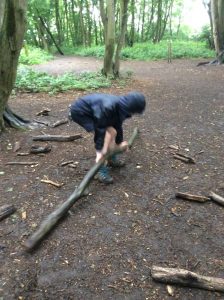 We finished the week with the Feast of St. Alban. The Chaplaincy Team led a great mass that we watched from school and we were given ice lollies at the end of the day!

It has been a very exciting week and we are looking forward to the next few weeks, which promise to be just as involving!